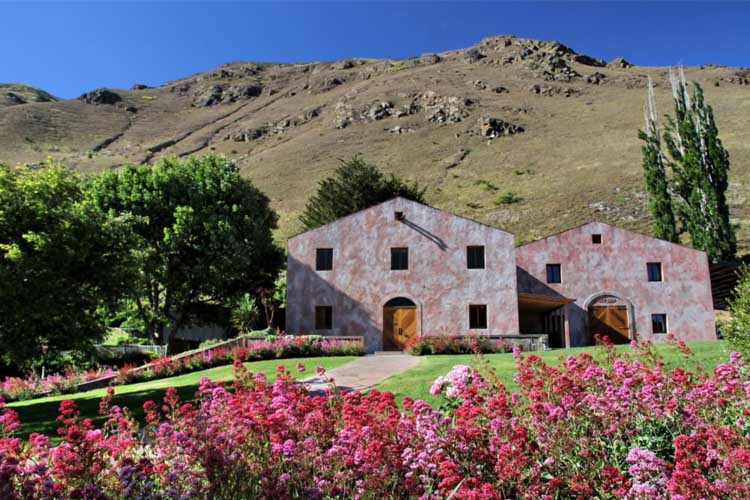 Eichardt’s Monthly Winemaker Dinner was hosted by Matt Dicey of Mt Difficulty last month and what a night it was!vian34.ru

We are now taking bookings for our September Winemaker Dinner, which will be hosted by Chief Winemaker John Wallace of Chard Farm winery:

This very special evening will feature a five-course degustation menu designed and prepared by Eichardt’s Executive Chef, Will Eaglesfield. Each of the five courses has been expertly matched with one of Chard Farm legendary wines.

John is a retired Ski instructor, keen brewer, dedicated foodie and another mountain biker. He has been with Chard Farm forever, initially employed as a vineyard hand and cellar rat in 1997. He took over the reins of chief winemaker at Chard Farm in 2002 and has done several Northern hemisphere vintages in Oregon and California. John and wife Jo have a son – Hugo and daughter – Isobel. John is famous for his dry sense of humour and very tasty beers, the latest being an IPA-Indian Pale Ale. As the saying goes – it takes a lot of beer to make great wine! He also makes a wicked Central Otago gin – created using the traditional triple distilled London dry gin technique, and using Central Otago botanicals.

Chard Farm was formerly a market garden set up by the Chard family in the early 1860’s to feed the local gold miners as they passed by on their way to Arrowtown and Queenstown. After the new bridge was built across the Kawarau in 1880, the farm was gradually converted to dairying and cropping. The farm was sold out of the Chard family in 1979. A lot of earthworks took place to interlink the alluvial fans and an attempt was made to establish a stonefruit orchard. A 4,000,000 gallon dam was also built to provide frost fighting water and irrigation water for the developing orchard.

In 1987 the current owners, Rob Hay and Gerdi Schumann purchased the farm and carried out further major earthworks before planting out the whole site as a vineyard. The west block was the last block to be planted in vines in 2004.
A winery was built on the site in 1993 and upgraded with a dedicated pinot cuverie and barrel cellar in 2003.

Seats are priced at $115 per person which includes all food (five courses) and wines for the evening plus a welcome drink on arrival. Seats are strictly limited and will again sell out quickly. To secure your seats simply call or email to make your reservation: P: 03 441 0450 E: events@eichardts.com.

Look forward to seeing you then!